Sikuli Slides Recorder is a utility to help you quickly generate drafts of slides by recording your interactions with an interface.

To start the recorder, run the following command in a terminal:

Then, you will see these message.

It is time to switch to the interface you want to generate slides for. When you are ready, press Ctrl-Shift-2 (or Alt-Shift-2 on Windows) to start recording. Each time you click or type, the recorder will record it as an event. When you are done, press Ctrl-Shift-ESC (or Alt-Shift-ESC on Windows) to stop recording. The events that were recorded will be converted into a series of slides and written to a .pptx file. On each slide is a screenshot accomplished by a text box with an action word and a rectangle around the target. Below are examples of the draft slides generated by the recorder. 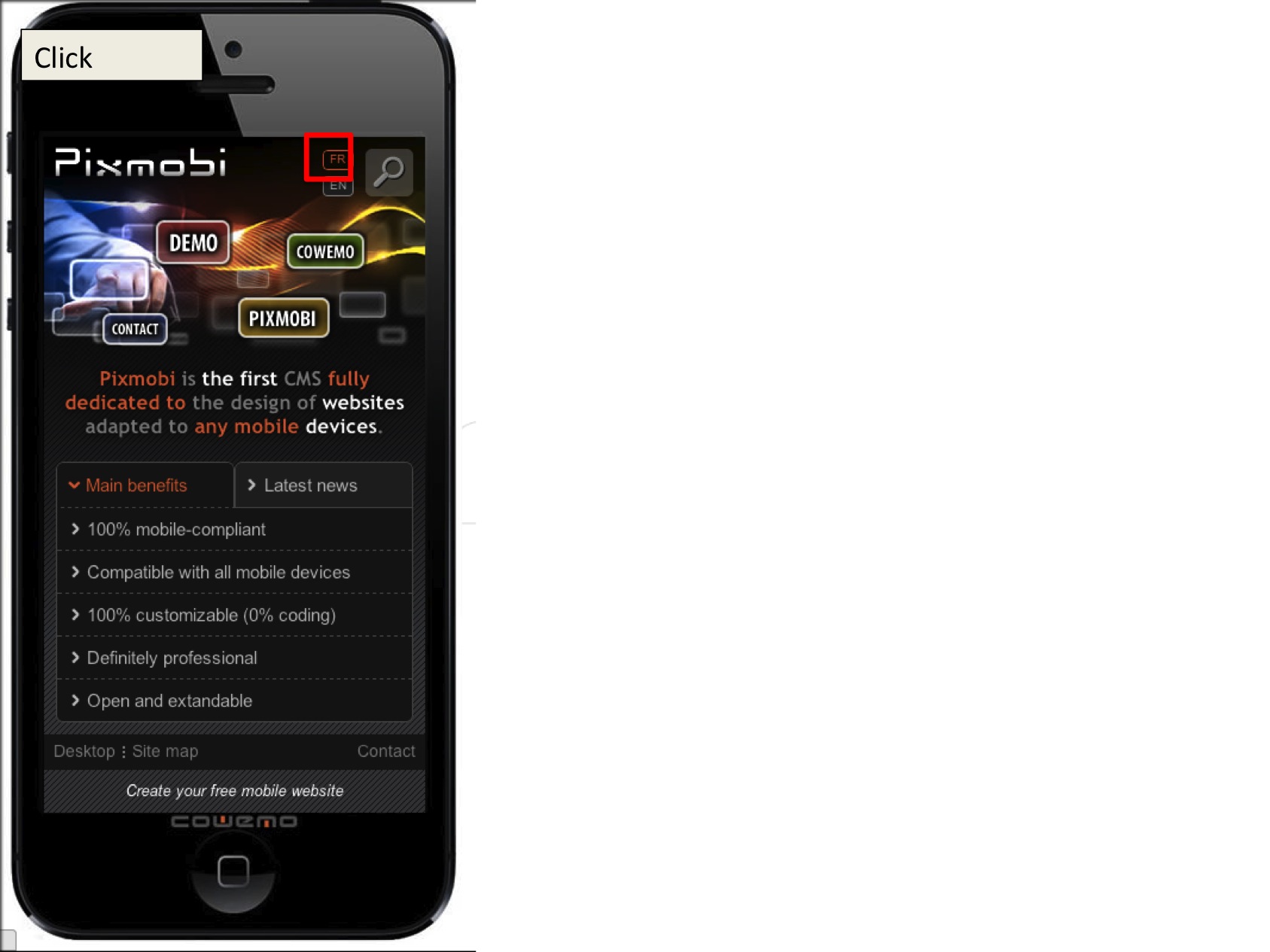 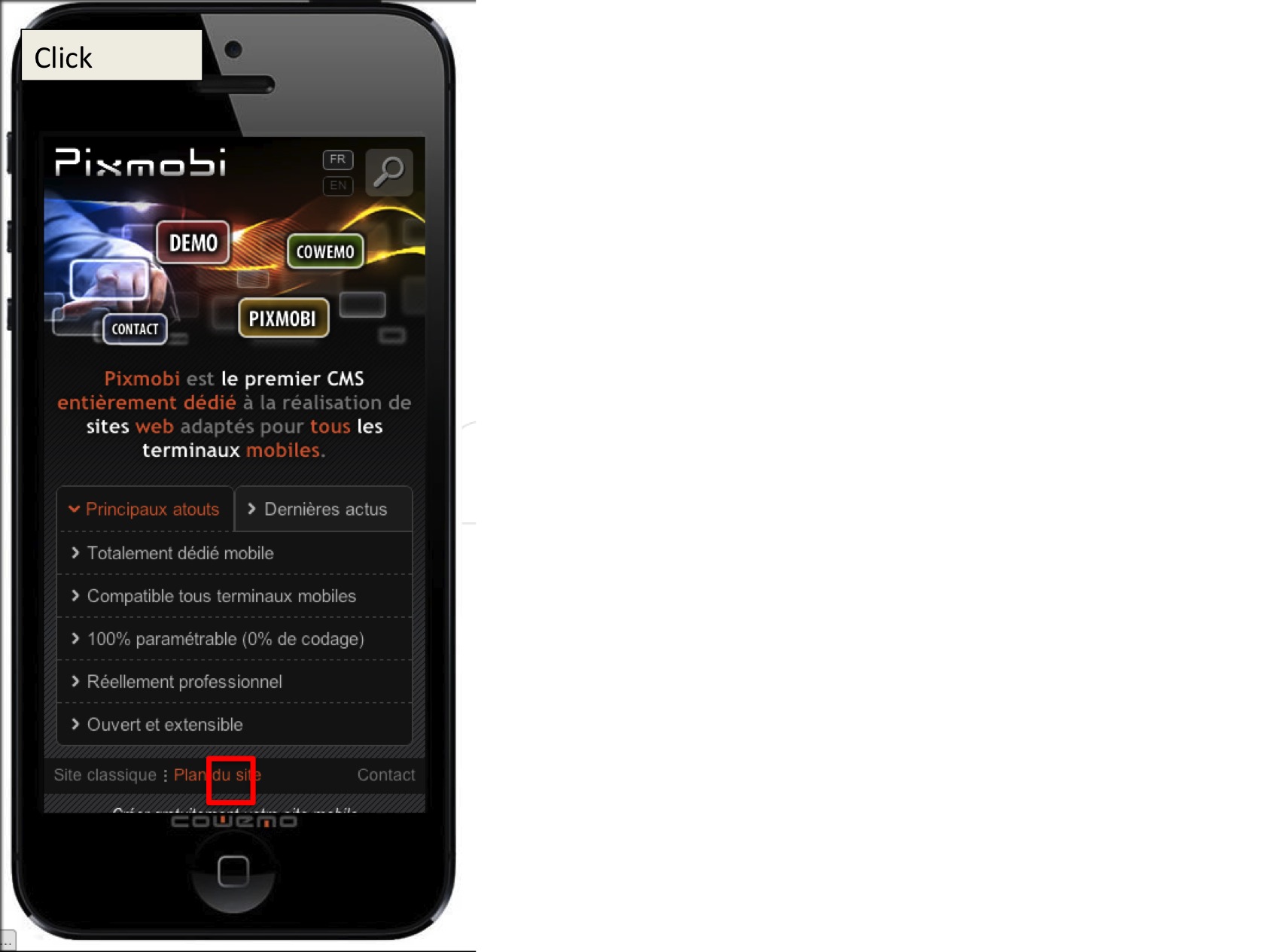 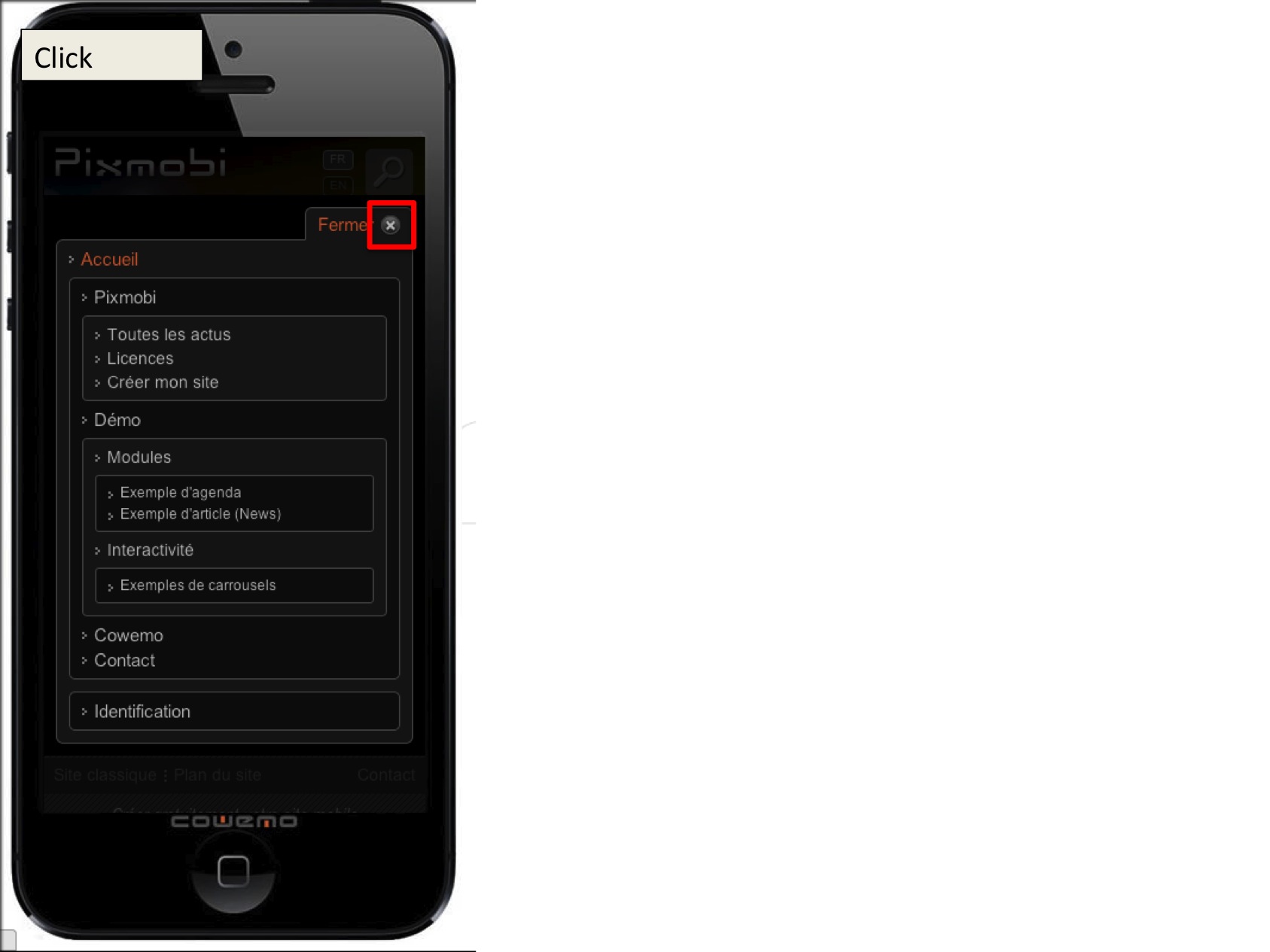 These slides are just drafts. Note that all the target rectangles are of the same size. This is because by default the recorder does not try to guess the size of the target you click. So it just places a small rectangle centered on where you click, assuming that you want full control in adjusting the rectangle’s location and size. After some quick revisions, the final slides may look like below. 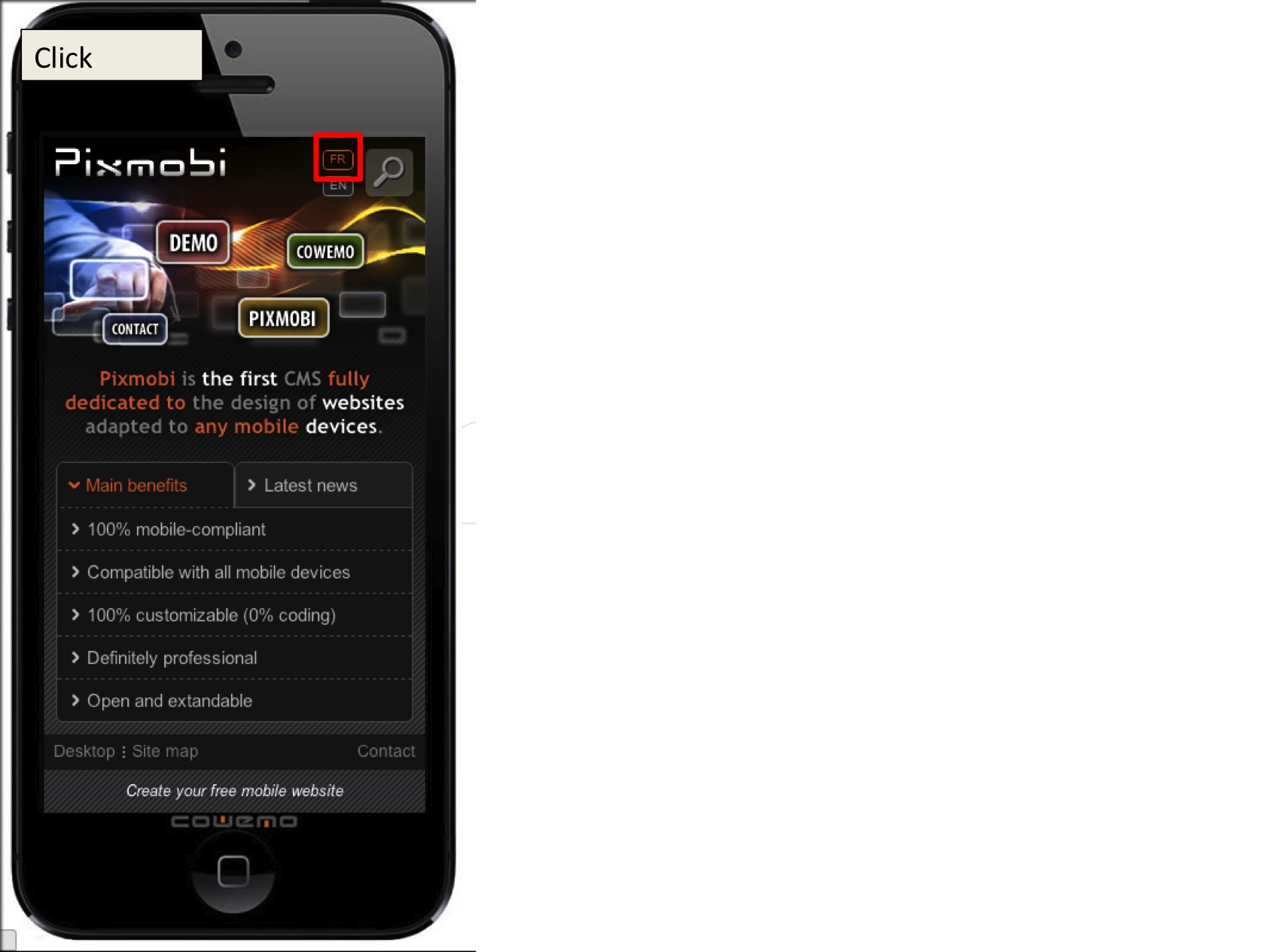 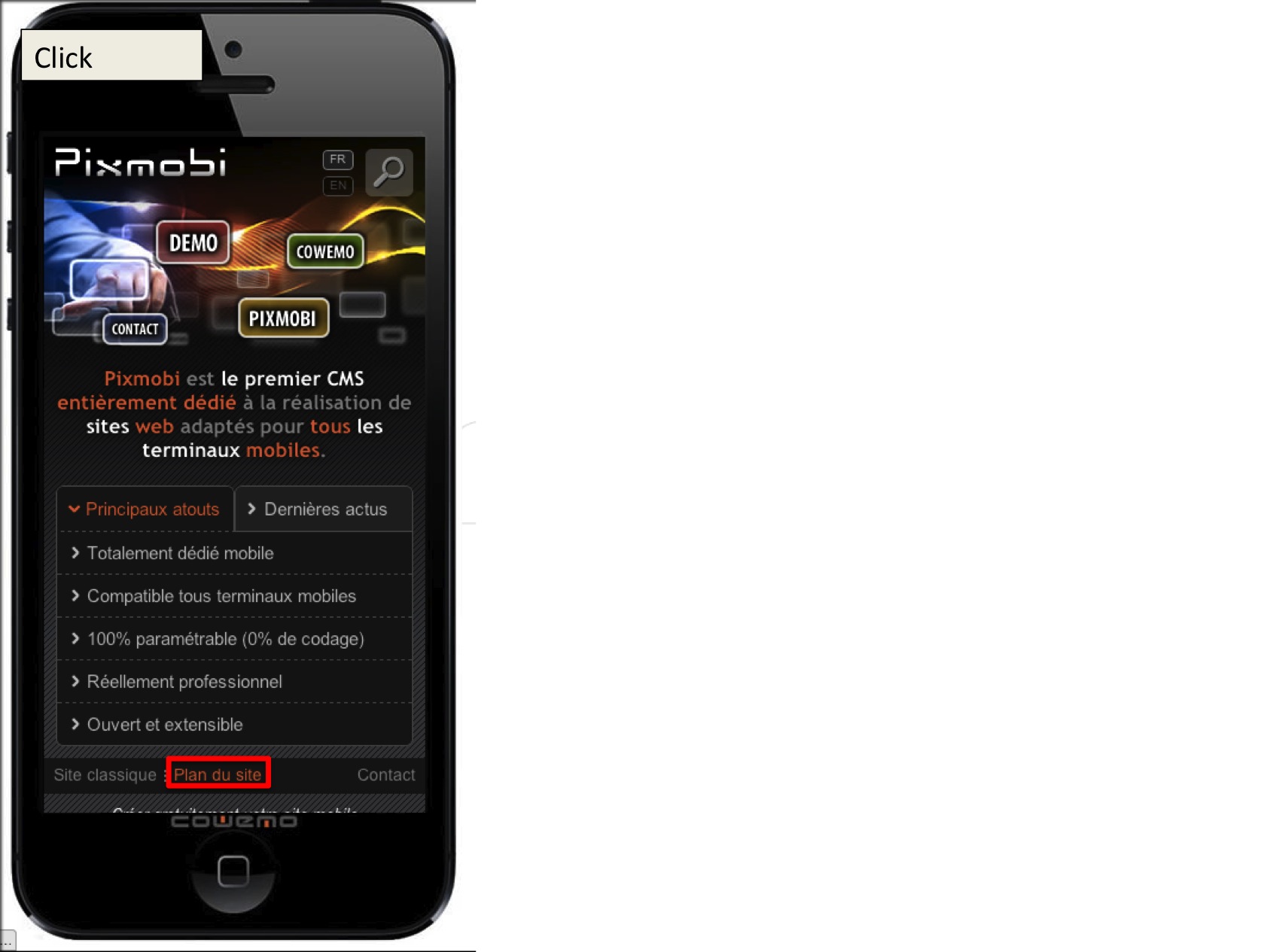 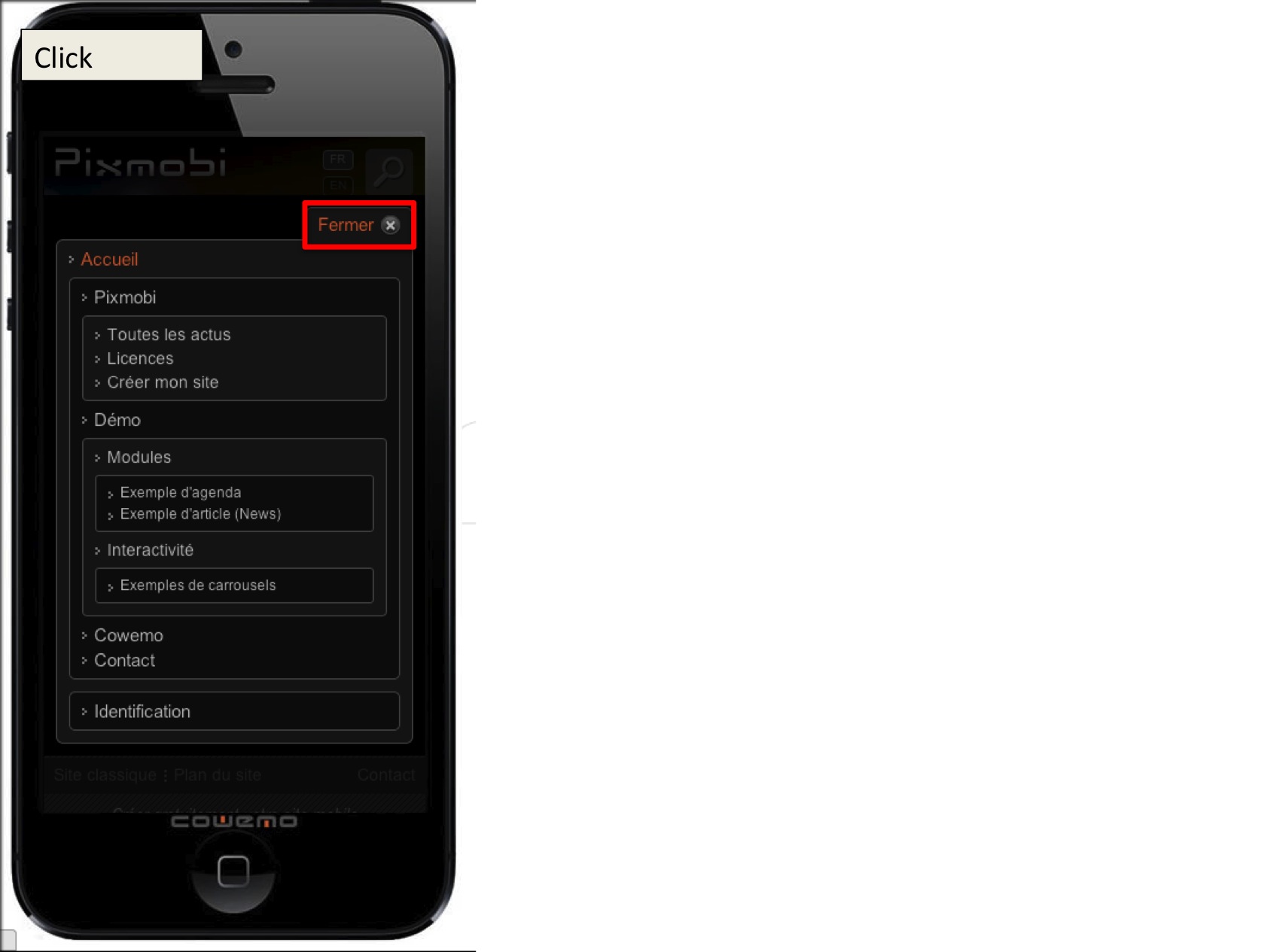 Now your slides are ready to be executed!

There are some aspects of the recorder’s behaviors you can control.

By default, slides are written to a file in the same directory where you start the recorder. The file is named using the current time, such as 2013-08-12-06-33-53.pptx. You can specify a different file location using the output flag.

By default, the whole screen is captured. You can specify a smaller region to record using the region flag.